A Calgary Wedding Photographer's Look into the Past 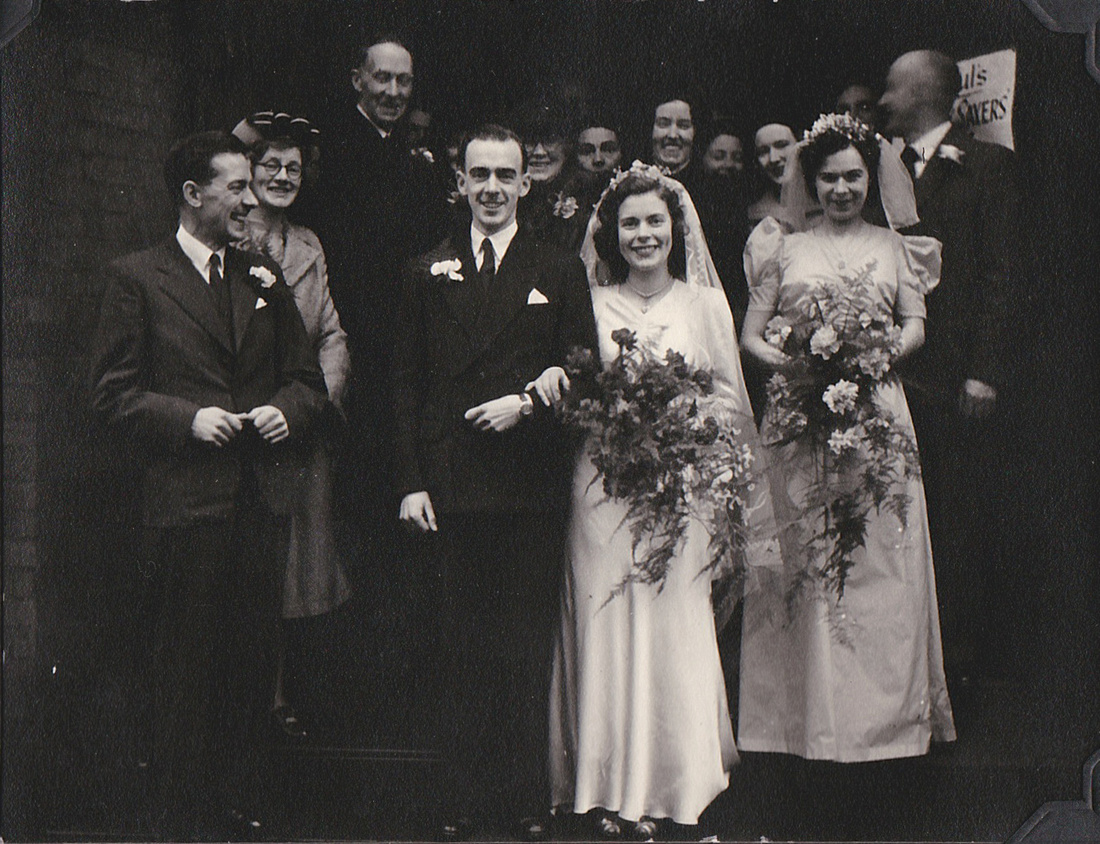 I recently asked my mom to dig up some of my grandma's old photo albums. What she gave me was beyond what I was expecting. While I was expecting albums of photos from the 80s, 70s and maybe 60s I got old leather handcrafted albums from the early 20th century. There were not only pictures of my grandma, who passed away in 2002, but there were pictures of her as a child, of her parents and even her grandparents.

I found myself transfixed by this images which ranged from snapshots of people out skating to photos of my great aunts as nurses in Egypt travelling after World War 1.

Seeing these images connected me to people I have never met, places I've never been and times long before I was alive.

It really made me think about my own life as a Calgary Wedding Photographer.

I have always strived to photograph real moments and create beautiful portraits that have a more timeless appeal. I try, and sometimes fail, to not get too caught up in the trends in the industry that look great now, but might not look as great later.

There is nothing wrong with a photo being dated. It has to be of a certain time because everything from clothes to hairstyles to photographic technology are constantly changing. To have a photo lose when it was taken removes an element of why we took it in the first place. However, these photos were so absorbing because they were not only a record of those times, but they showed emotions, milestones and connections which are universal.

By seeing these photos of my grandma as a child, and family portraits of my great, great grandparents made me realize just how important these images can be.

The images that you decide to print and keep, from the everyday moments to the big occasions, create the record of your life after you are gone.

I was especially struck by the oldest photos in the albums. The images from a time when it would have been very hard to get even the simple family portrait. I was so interested by what my grandmother and great grandmother had chosen to photograph, print, place in an album and keep.

It seems to me that people have always loved taking and having photos of themselves and their loved ones. It may be a lot easier now with phone cameras, but it certainly isn't a new phenomenon that people want to take photos to commemorate everything in their lives.

I hope that I am able to leave a collection of photos like this and I would love to help you create yours. 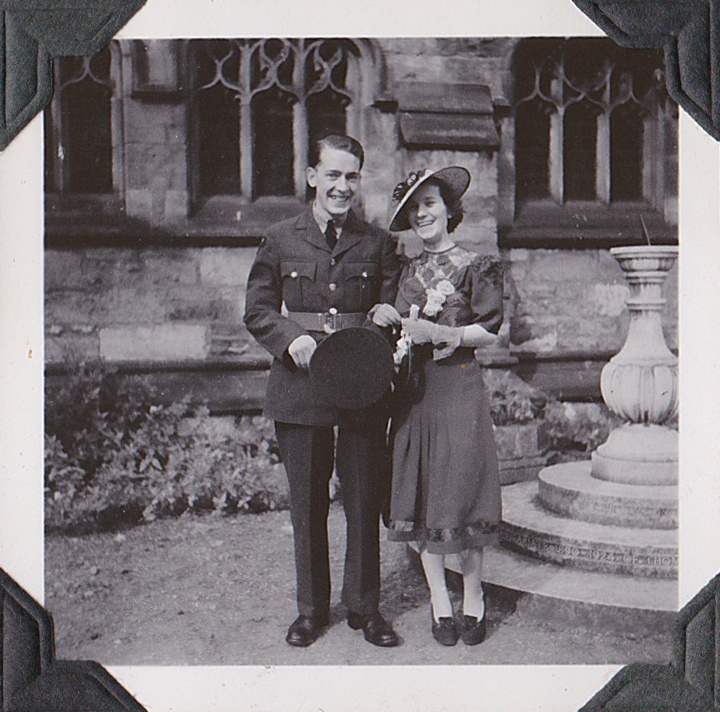 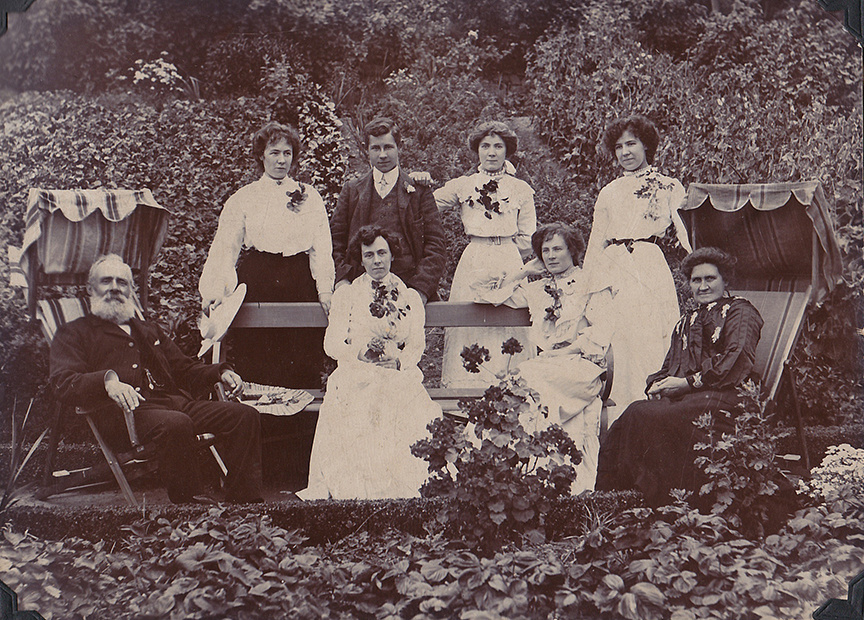 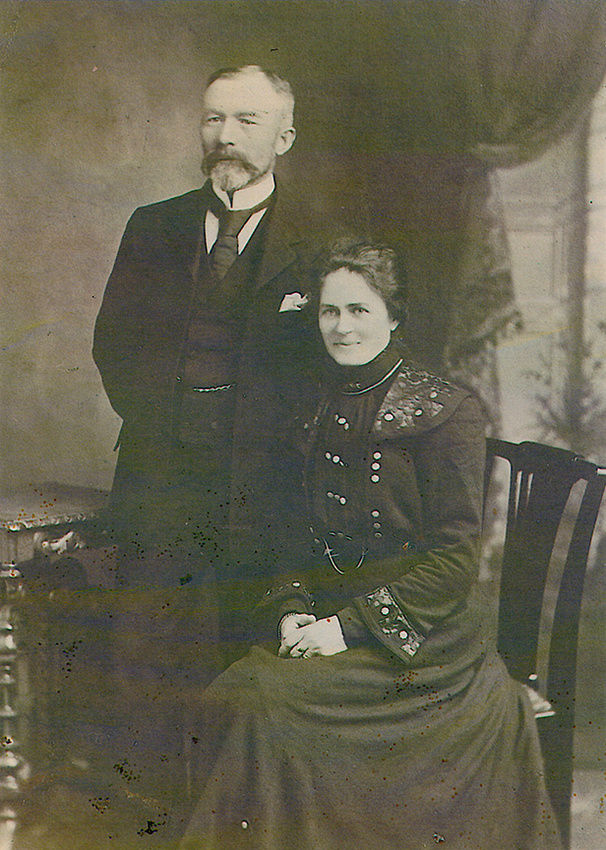 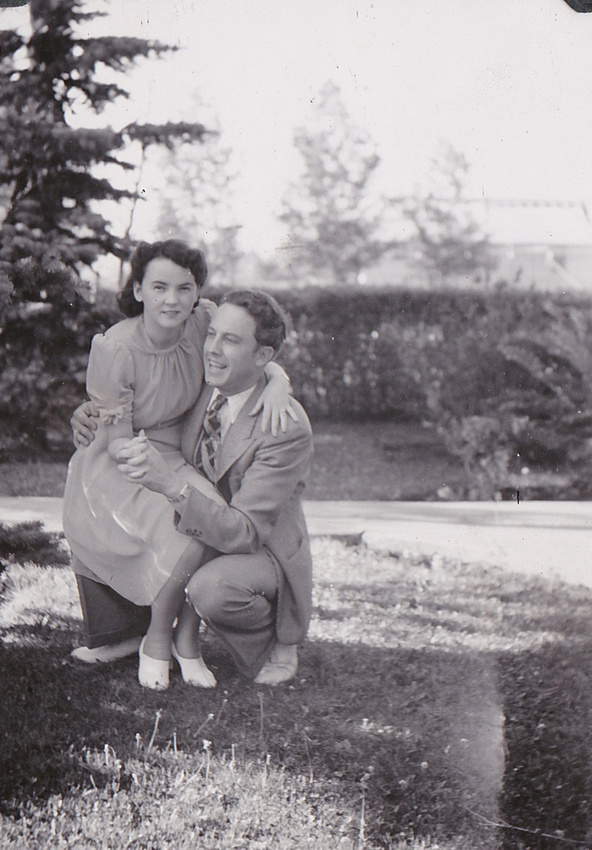 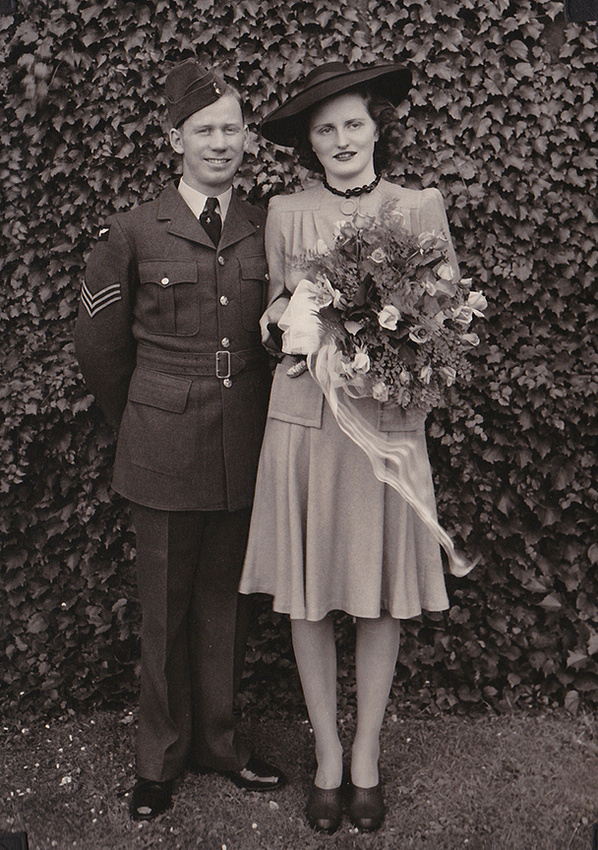 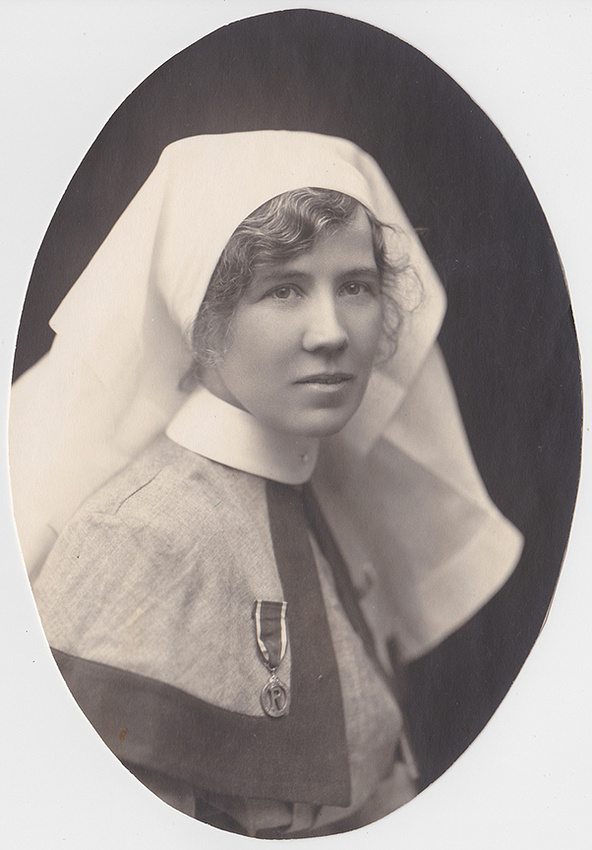 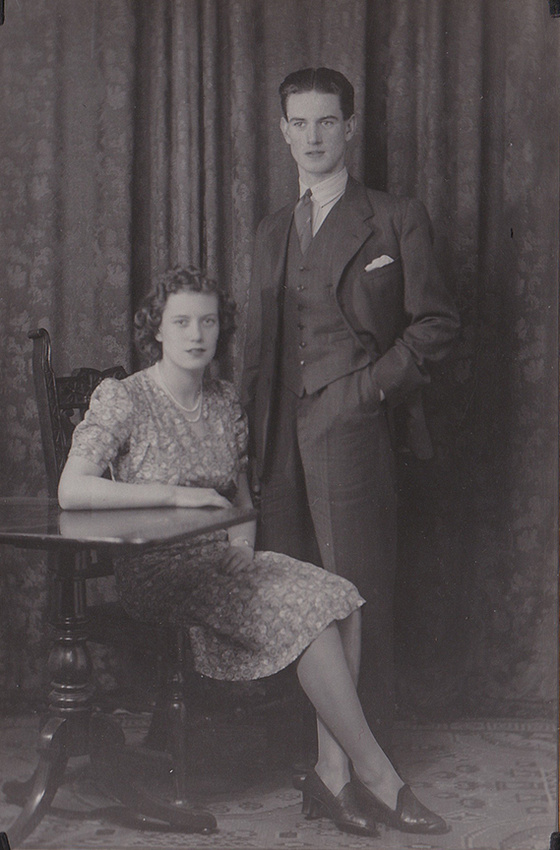 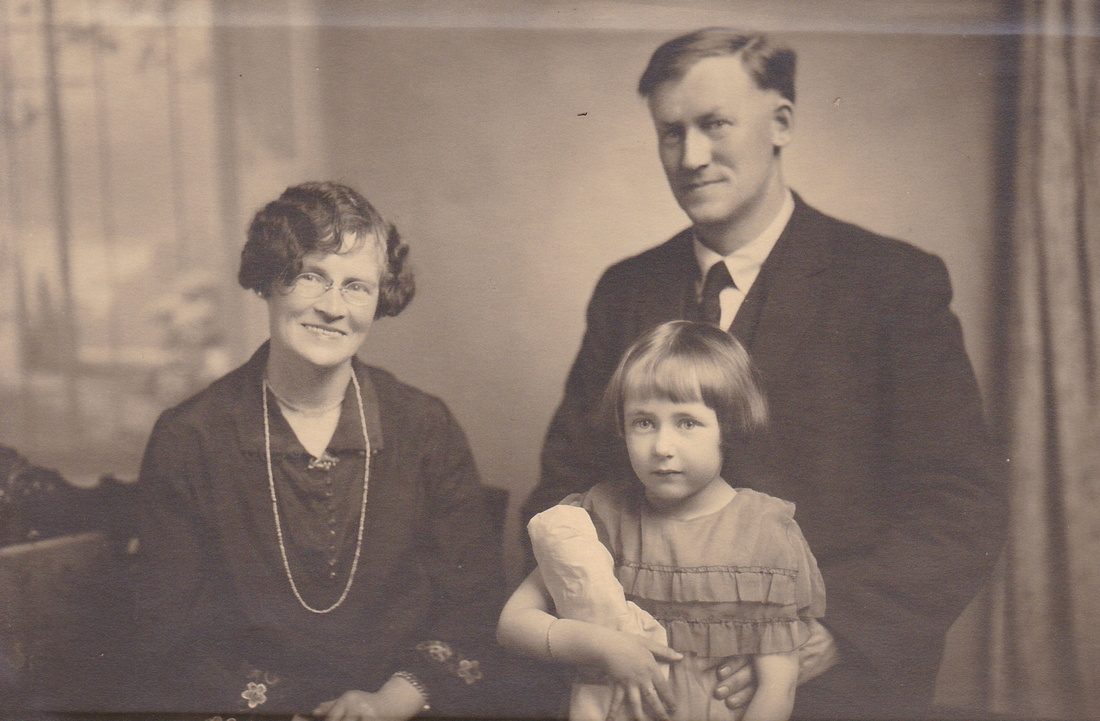 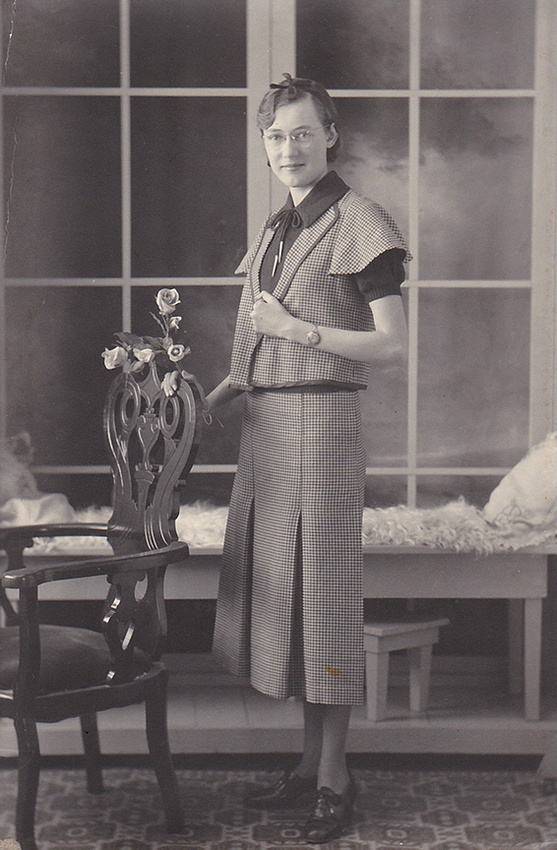 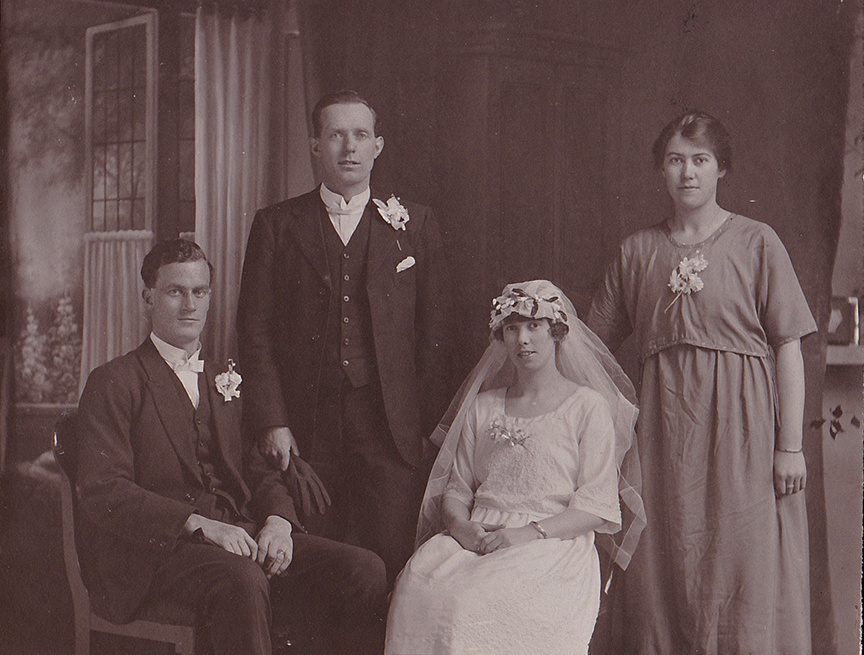 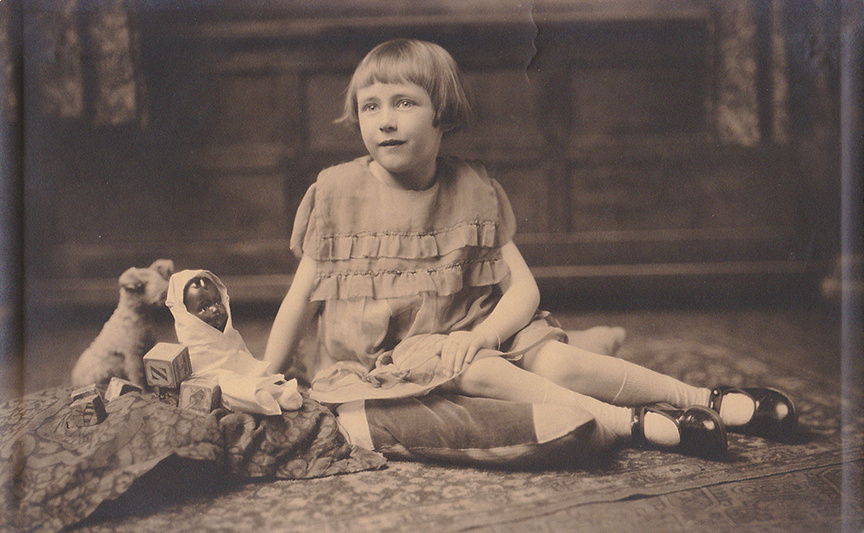 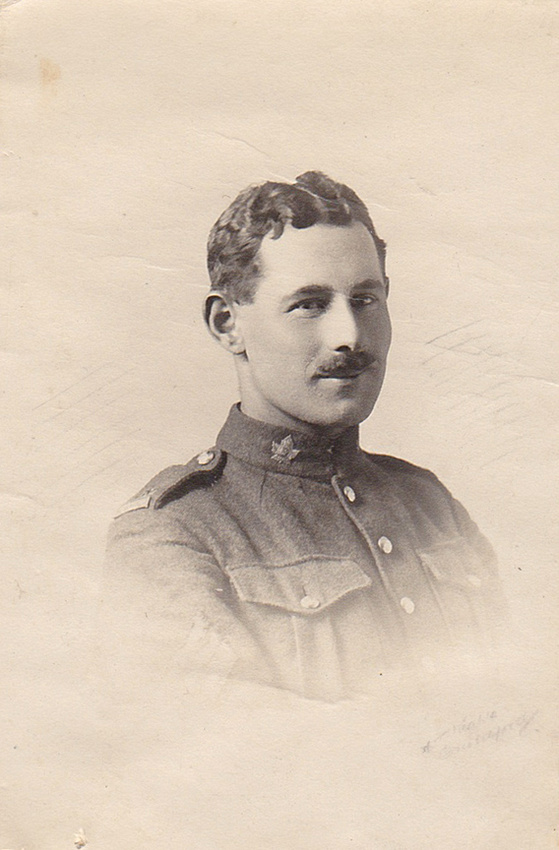 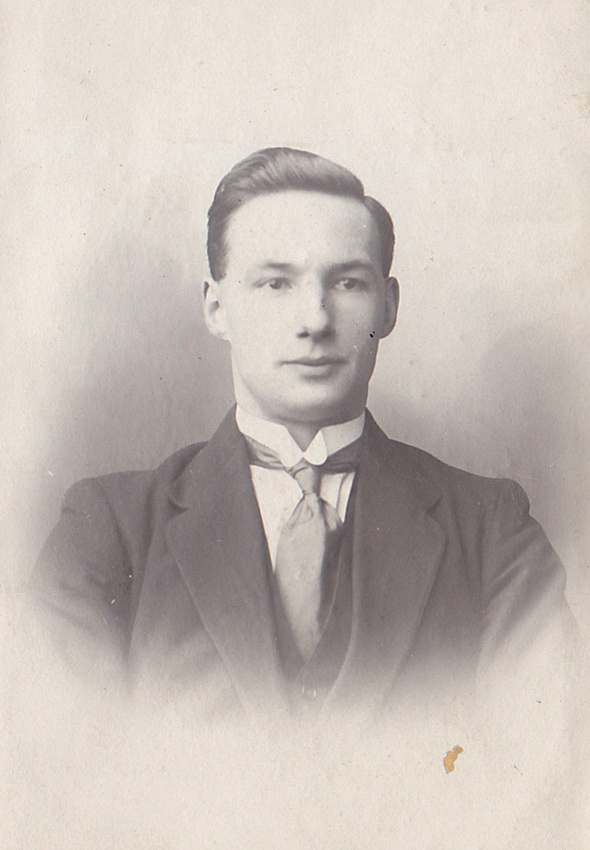 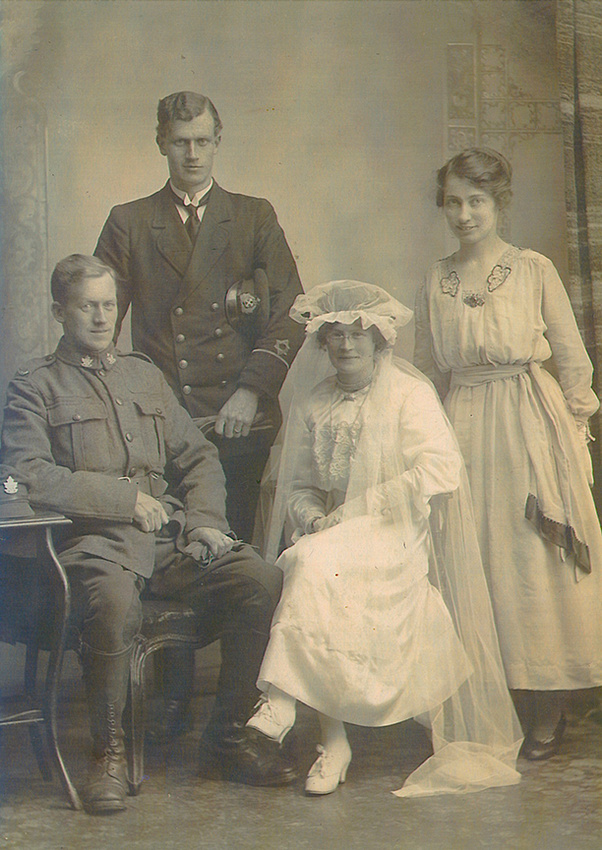 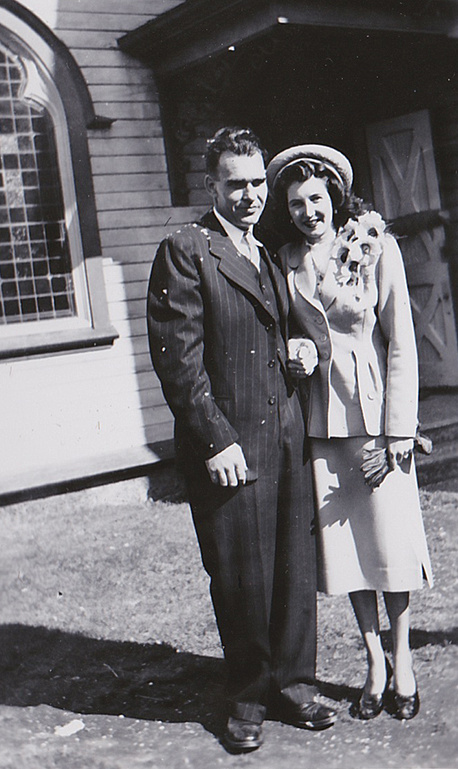 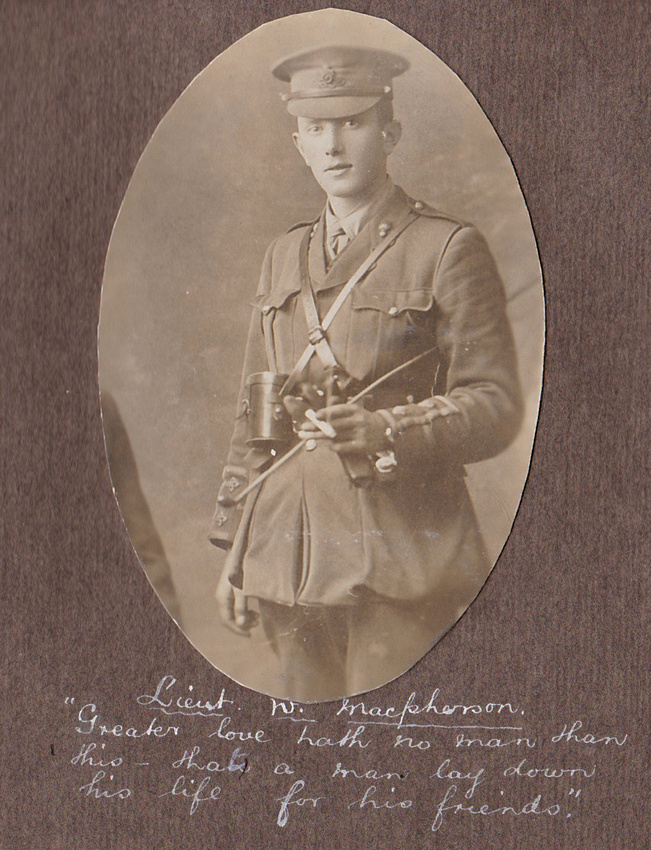 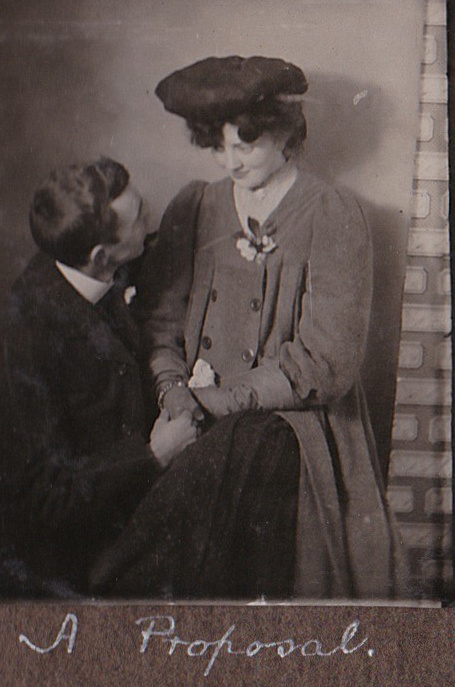